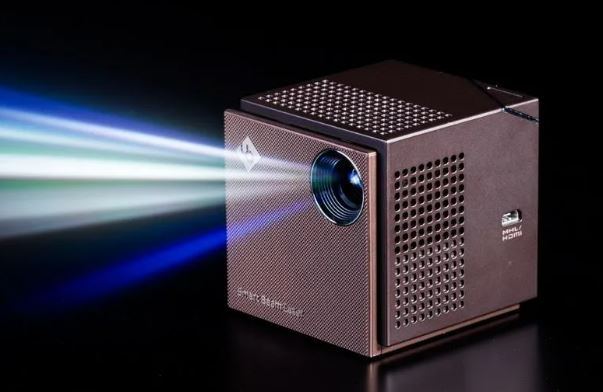 Anyone looking for a true 4k projector always selects laser ones over a traditional projector.

But do you know how laser projector work, or does they have the same white lamp inside to produce images on a screen?

How Do Laser Projector Work

Laser means Light Amplification by Stimulated Emission of Radiation which gets generated with a single laser that shines and generates multiple colors into a rotating disk.

The light gets distributed with that disk giving three different colors, red, green, and blue, to organize the pixel properly, which then passes from the lens through a screen.

So, in simple words, a standard projector produces white light through a chip that passes on a color-spinning wheel that filters three RGB colors red, green, and blue.

Even in Laser, LCD, and LED, you will find three types of chips in any projector: DLP, LCoS, and LCD. But I will not go into detail about these three chips. 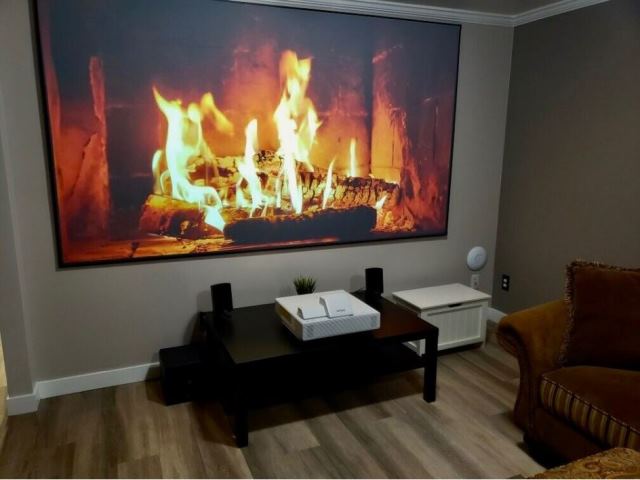 Also, they have more life than other standard projectors but have some disadvantages, which we have discussed below.

First, let’s talk about their advantages and why they are becoming more and more popular.

Their lamp does not require any heating or warming to power the projector. When switched on, you will see an instant display of an image on the screen.

Projectors are known to consume much energy compared to a standard television. But the light will only be used in a laser projector when required.

In bulb base projectors, the lamp lasts less than five years or 3,000 hours, leading to changing of the bulb from time to time.

Also, if you use it in full brightness, the less will be below three years.

On the other hand, the laser projector will last more than 20,000 hours or 15 years, making no changes to the lamp at regular intervals.

Now that we have discussed the benefits, it’s time to talk about some disadvantages, which are few in comparison to the benefits of owning it.

As this is a new technology, having a laser projector is far costlier than a traditional projector, costing you less than $300.

A decent laser 4k projector will easily cost you more than $2000, providing native 4k and higher resolution with a true theater-like feeling in your room.

Yes, it is heavier and will be harder for you to carry it from one place to another if you want to use it inside your home or in your garden for movie night.

You cannot use a laser projector on a wall or any flat surface to project pictures. You will need a specialized screen, such as ALR one, to get a crystal clear image.

So, in this case, it will add an extra cost, and owing of laser models will become much more expensive.

Can I project images on the wall from a laser projector?

Yes, you can project images from laser models, but the picture quality you will get will be poor, and you will regret it when producing on any flat surface instead of on a projector screen.

Is Laser Projector Worth it?

In my experience, a laser projector is an investment that will last easily for 12-15 years or more.

But if you are going to use it once a month or sometimes lesser than going with a standard projector which LED lamp will be perfect for you.

Do Eyes Get Affected?

No, it will not affect the eyes when watching anything on screen. But if you put your eyes directly in the laser projector beam, then it might cause serious damage to the retina.

The laser projector works efficiently without filtering the color and uses a lens to project pictures on screen without wasting light.

I hope the above information helps you know how laser projectors work and why they are expensive due to laser technology being on the higher side, giving excellent image quality on the screen. 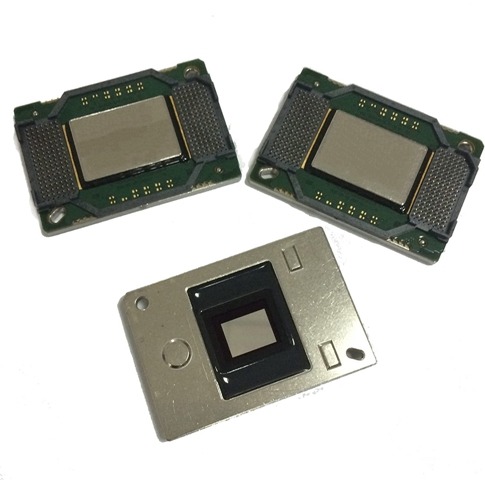 You are watching a video or playing a game on the projector screen, and suddenly you see white dots on the screen. These white dots may… 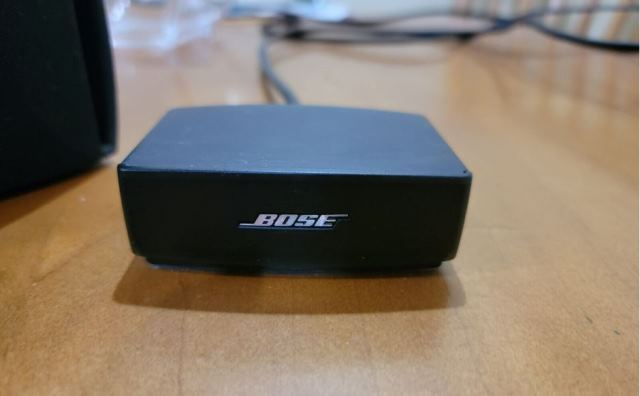 Every projector, whether budget-friendly or premium, comes with an inbuilt speaker. Some projectors deliver quality sound, and others are just ordinary ones that produce low-level sound…. 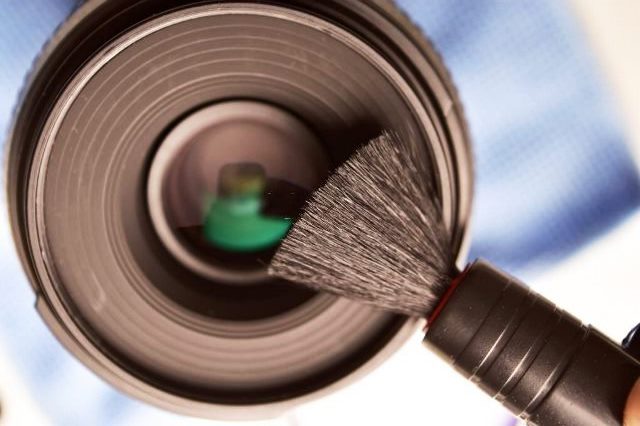 Over time, dust accumulates in and around the lens. As a result, it heats up quicker than usual, causing harm to the projector. It can also… 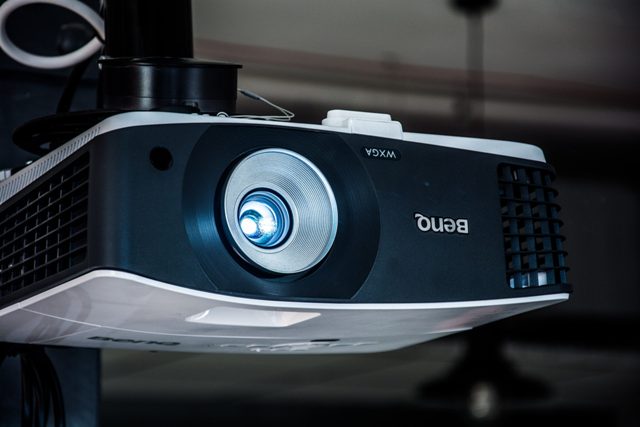 If your projector is overheating when playing games or watching movies, then it is time to keep your projector cool. But sometimes, these projectors shut off,… 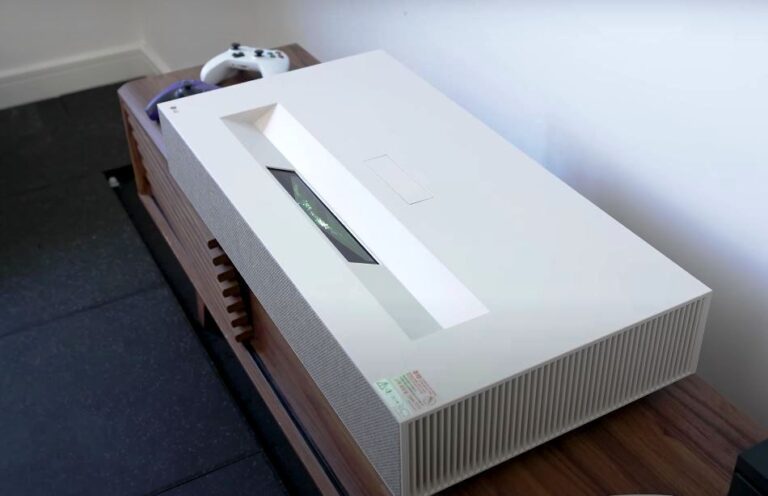