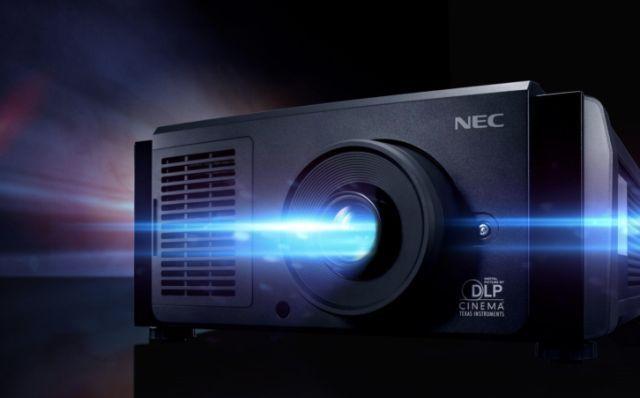 A projector is an electronic device that projects images onto a screen or other surface using a video signal. There are multiple types of projector available in the market today, and these are, i.e., LCD projectors, DLP projectors, Cineon projectors, etc. We will discuss all these in the below article.

What Is a Digital Projector?

A digital projector is a piece of equipment that converts an analog signal into a digital one. This allows it to produce high-quality images with minimal distortion on a larger screen ranging from 100 inches to going up to 300″.

A projector uses light to project images onto a screen. The image is created using a series of mirrors that reflect light from a source (usually a bulb) into a lens that focuses it onto the screen’s surface.

Why Are Digital Projectors Used At Home? 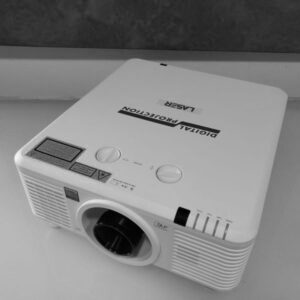 Digital projectors are typically used at home because they offer excellent image quality and convenience. They usually come with built-in speakers, so you don’t need to plug them into your external speakers.

These days, projectors come with a remote control that helps the user control everything while sitting on a bed or couch. Now let’s talk about the various projectors available with their features.

Digital projectors are used for presentations at conferences, meetings, and classrooms. Companies often use them to display information to employees during training sessions. Some models can display images from smartphones, tablets, or computers.

There are multiple digital projectors: LCD, DLP, and LED. Each has its advantages and disadvantages. Let’s take a look at each type.

LCD units use a liquid crystal as their primary medium. They are inexpensive and have a reasonable contrast ratio, but they require more power than other technologies.

Due to recent improvements in LCD technology, the units have become low-cost, energy-efficient projectors with increased brighter and contrast ratio.

LCD projector response rate/lag rate is much slower than other units. Also, these units do produce some image distortion when the viewing is closer to the screen or wall.

You also need to change the bulb of the device frequently to maintain your LCD projector’s brightness level.

DLP projectors are a relatively new type of projector. They use digital light processing (DLP) to project images on the screen, which is much more efficient than other projection technologies.

DLP can also project high-resolution images with excellent brightness and contrast levels, which are used in digital projectors today. They are relatively cheap to manufacture and give excellent contrast ratios.

However, they require exact alignment and focus when assembling the optics within the projector. If the optical components are out of place, the picture may appear blurred.

These projectors use LEDs that provide bright, clear pictures with vivid colors. The first LED projectors were introduced in 1997 by Sony Corporation. Today, many companies manufacture LED projectors.

The best part about these types is that they have a longer lamp life of around 20000 to 30000 hours. Also, they are generally used by gamers to play their favorite games on the bigger screen like Nintendo Switch, Playstation, Xbox, etc.

But the most significant disadvantage of LED projectors is they lack brightness level, and also they do take time to boot up the projector. Also, some units heat up so fast that their fan noise can annoy many users while playing games or watching movies.

How do I choose an appropriate projector for my needs?

The best way to choose a projector is to consider the following factors:

LED projectors are still inferior to traditional projectors. They aren’t as powerful as conventional projectors, but they have several advantages, including low energy consumption, greater portability, and a longer life span.

Where is the digital projector used mostly?

Digital projectors are commonly used in schools and universities to display slides during lectures. They are also widely used in businesses to show video presentations. Movie theaters also use digital projectors to present films digitally.

Can I use both LED and traditional projectors?

You can use LED and traditional projectors together as long as they are connected to different inputs on a single source device.

They use the same technology as computer monitors and TVs instead of displaying an image on a glass screen. They use a technique to project the image on a large surface area that gives an actual cinematic experience in your home.

So no matter whatever unit you purchase for your day-to-day life, all the projectors will be the same. 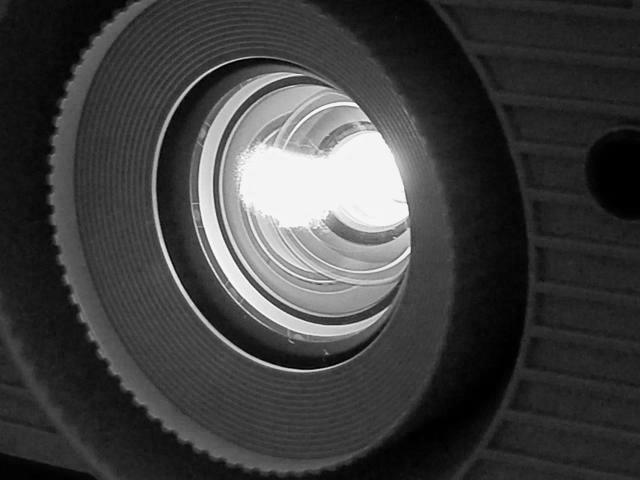 Over time, dust accumulates in and around the lens. As a result, it heats up quicker than usual, causing harm to the projector, and also it… 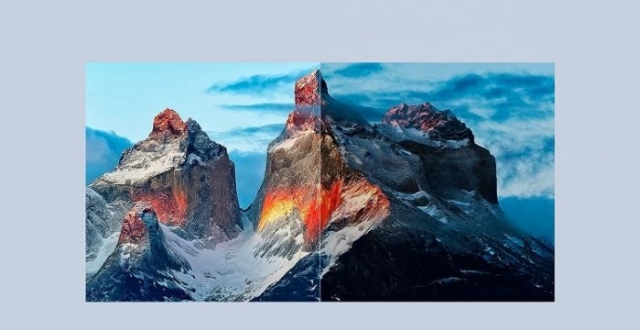 ANSI and ISO lumens are used to measure the light in the projector system, from which we know how much power the projector lamp has. The… 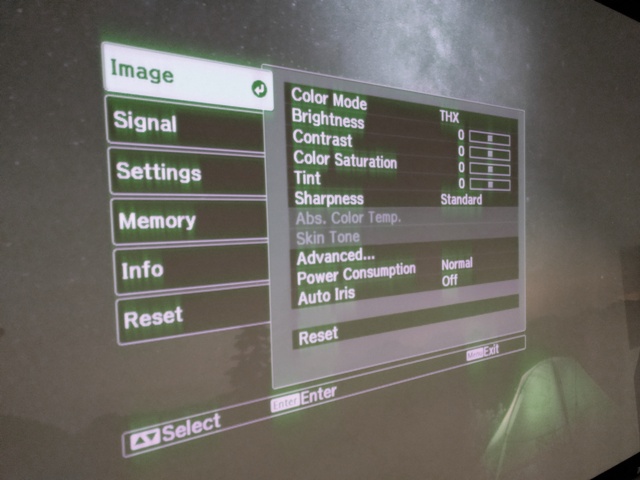 If you are looking to purchase a new projector but didn’t able to decide between a 4k or 1080p projector, then it’s time to read our…

These days every manufacturer wants to bring their projector with lots of features and projection of clear images at a budget-friendly price. It is now possible… 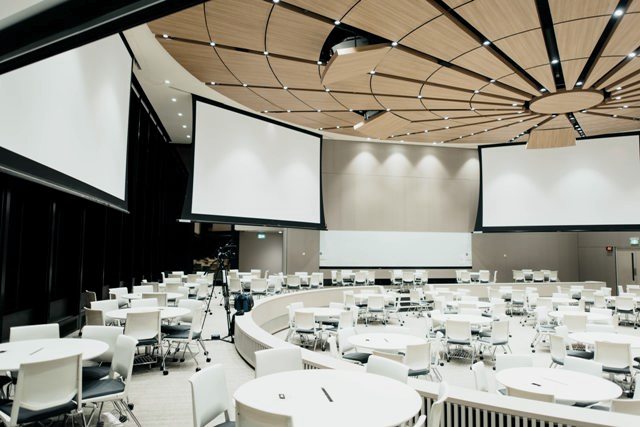 When you’re looking to upgrade from HD to 4k projector, one of the most important factors to consider is whether should I also invest in a…