Are you in the market for a new 4k television? Or perhaps you’re thinking of upgrading your old projector to a UHD model?

But then if you are looking for a guide that can remove all your confusion between 4k projector vs 4k tv then keep on reading to know an in-depth guide on both devices.

In this article, I have compared and tested both the units and written their advantages and disadvantages which will give you a clear idea of which one is right for your need. 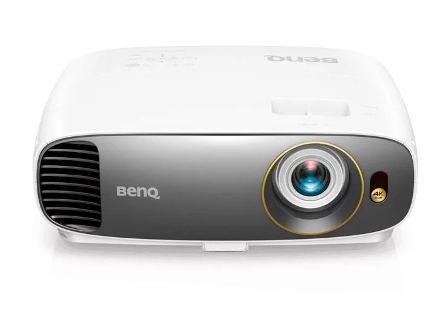 First, if we compare the size of both units, you talk about the projector size then they are compact and can be carried from one place to another without any problem.

But if you are using it with your projector screen instead of using it on the wall then you cannot take the screen with you as they tend to fix on the wall.

In terms of size, you can adjust the size of the image projected by a 4k projector according to how far you place the projector from the screen.

On the other hand, the size of a 4k tv is fixed. It can not be either increased or decreased.

If you want to watch your favorite shows or movies on a large screen, then a 4k projector is the way to go.

In this term, the 4k tv has various smart features than a projector. Every year a new feature is added by the manufacturer inside televisions to make them smarter and more convenient to use.

However, this is not the case with projectors, as they are still considered to be devices that need a third-party device like firestick, Hulu, Chromecast, etc.

Yes, I agree that the current projection system is coming with the latest Android o/s, which is loaded with multiple smart apps and games, but still, it cannot replace the UI that smart tv has. 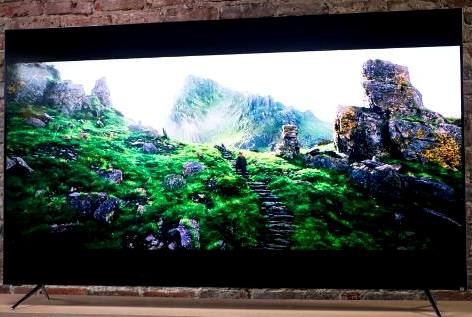 4k projectors need to be installed in a certain way so that the image is clear and visible. This generally requires the help of a professional if you are new to the projection systems.

Also, no matter wherever you place the projector, like on a flat table, coffee table, or flat surface, you will need to align or correct the projection system according to the screen or wall.

Similarly, 4k televisions can be easily installed by anyone and can be set up right out of the box without any hassle.

Also, if you are mounting the projector on the ceiling, the amount of time it will take to install will be more than installing a standard tv.

So when 4k technology has been launched in projectors, there is always a debate about which one provides better image quality.

Many people favored 4k tv, whereas many with 4k projectors. So, the actual fact is that both devices are perfect for image quality.

But to get true ultra-high-definition image quality in a projector, you need to invest more than $2000 to get a native UHD model.

But in terms of 4k tv, you will get UHD image quality for less than $1000, but the screen size will be limited to below 100″ inches.

Both the devices come with pros and cons when it comes to brightness level.

If you are thinking of projecting the images outdoors with a 4k projector, then it will struggle to project a clear picture no matter how many lumens your model has.

But if you use it in a darker room, then the brightness level and picture quality will be much clearer and more detailed compared to television.

On the other hand, 4k tv will also struggle to produce clear video quality when placed in an outdoor area.

We all know 4k tv does not require much maintenance; only dusting is required occasionally using a dry cloth on the screen.

Television is made so that dust does not pass inside to damage its components.

On the other hand, projectors need more maintenance as the dust particles pass through the ventilation with the help of moisture in the air, affecting the lens and image quality.

So, you will need to clean the projector and lens regularly to maintain its life and picture quality.

Cleaning of projector requires skill and if you don’t have any knowledge then it can be harder if you don’t know how to clean the projector.

In my testing, both devices have a good running life no matter how long you use them in your daily life.

But if you are using the projection system occasionally, then the projector lamp and its part have much more life than a 4k tv if the life of the lamp is more than 10,000 hours.

Which is better 4k projector or a tv?

Both devices provide the best image quality. But in terms of a 4k projector, it will give sharper and clear picture quality when placed in darker conditions.

But 4k tv will give the same type of video quality even placed where a lot of ambient lighting is in the room.

Who has longer life?

It depends on the lamp life of the projector. For example, if you have a projector with a lamp of 30,000 hours, it will last much longer than a 4k tv.

Even though you use your projector for daily routine viewing for more than 6-7 hours.

In the end, the competition between 4k projectors vs 4k tv all depends on your usage and which type of projection viewing is ideal for you.

If you are going to use it in your home in the daytime, then I suggest you go with UHD tv.

But if you love watching movies, playing games, or doing video conferences on a bigger screen, then a 4k projector is the perfect choice for you. 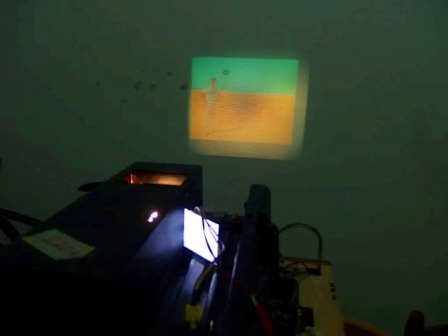 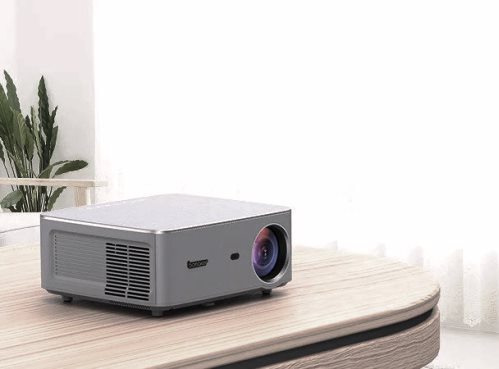 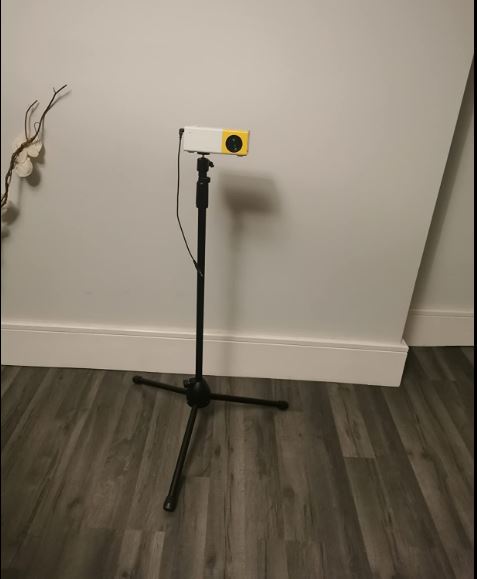 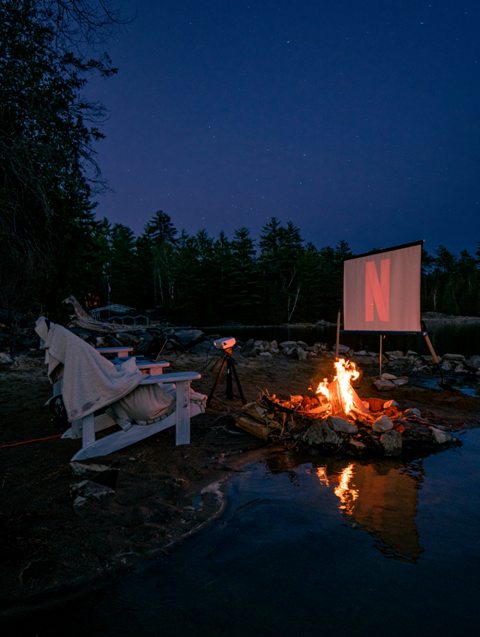 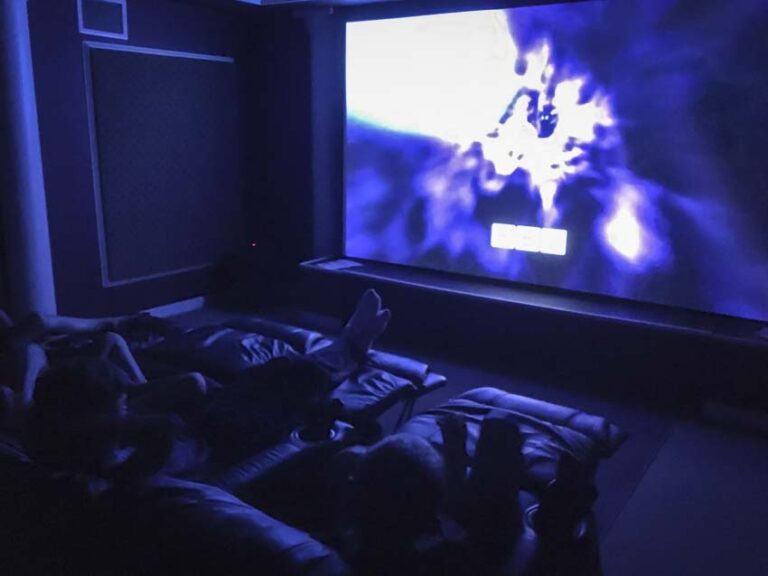 Nowadays, many people are getting a projector instead of traditional television to enhance their viewing experience on a bigger screen. So, whether you purchase a projector…

Projectors are becoming necessary in every field, whether for business conferences, watching movies, or in classrooms. There are lots of projector manufacturers available in the market…